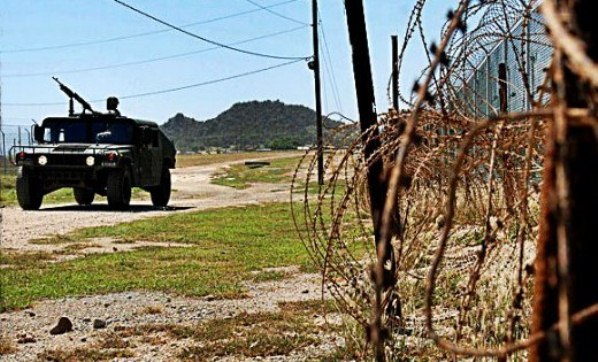 A hunger strike has been waged by US-held captives in Guantanamo Bay, Cuba, since February with those whose condition has deteriorated most being force-fed. Here, French journalist Sylvie Kauffmann from Le Monde compares and contrasts this hunger strike with the 1981 hunger strike in Ireland and states ‘Why Obama Cannot Ignore The Hunger Strikers Of Guantanamo Bay’.