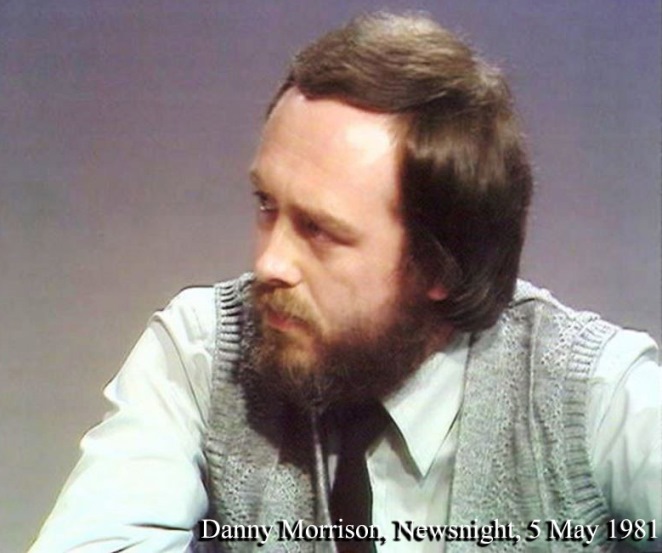 Guthanna Voices of ’81 is a series of broadcasts of interviews about the 1981 hunger strike. So far in the series those recalling the historic prison protest period have included Bik McFarlane, Síle Darragh, Colm Scullion, Mary Nelis, Andrea Connolly, Francie Molloy, Gerry McConville and Briege Brownlee.

The most recent interview was with Danny Morrison who recalls attempts in 1980 to avoid a hunger strike, and the difficulties of negotiating with British government representatives in 1980 and 1981.

The interview can be linked to here – with links to the other interviewees here. 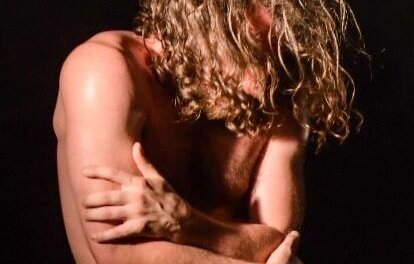