On this the 31, anniversary of the death on hunger strike of Bobby Sands, his friend and comrade, former IRA prisoner Colm Scullion from South Derry, recalls first meeting Bobby while on remand in Crumlin Road Jail. Colm had been injured in a premature explosion at the time of his arrest in October 1976 along with his fellow comrade Tom McElwee, the ninth republican to die on the hunger strike, on 8th August 1981. Colm was later sentenced, and in the H-Blocks met up with Bobby again and there in H-3, during some of the darkest days of the protest, they shared a cell. Here, the quiet South Derry republican speaks about Bobby Sands’ humour, his humanity and his concern for especially the younger prisoners as the blanket men entered their fifth year of beatings on the protest for political status. 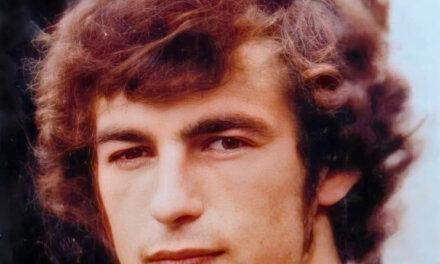