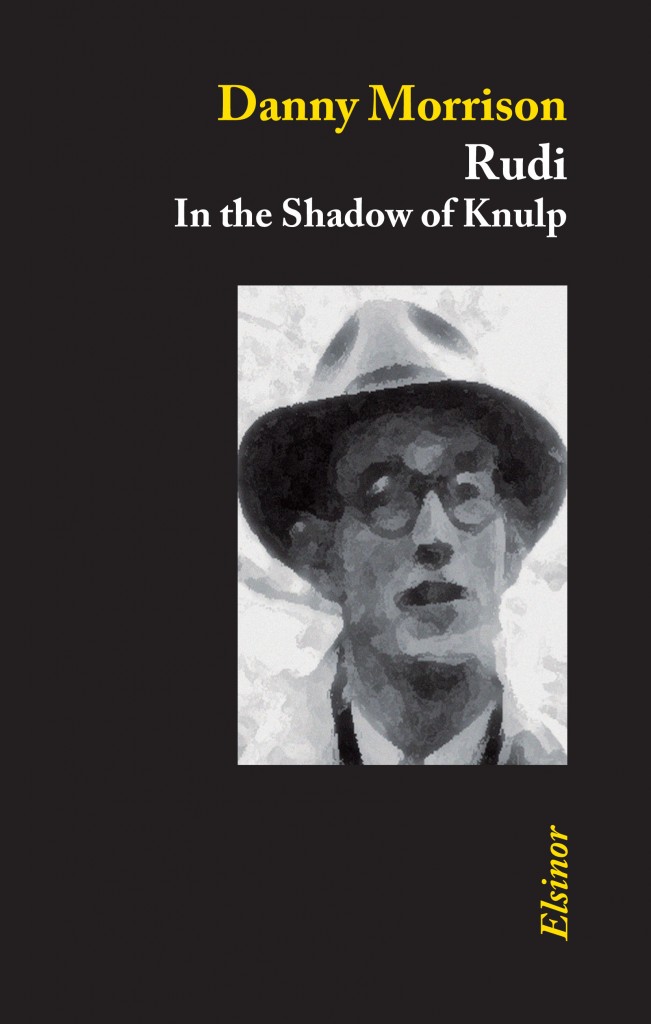 Danny Morrison’s last novel, The Wrong Man, was set in Belfast just after the hunger strike and was about an informer inside the IRA. His latest, Rudi – In the Shadow of Knulp, is described as his “best ever” by reviewer Jude Collins. Although the Irish conflict is in the background and the hunger strike is mentioned, the book is largely an individual love story about a man’s struggle for meaning.