Itziarren Semeak is a Basque Skapunk band that was formed in 2006. They have released three albums to date. Their most recent album, Lehen lerroan (In the frontline 2011), dedicates fourteen songs to the people who have been fighting in the frontline of conflict. It is an album that commemorates men and women who have given everything for freedom and for the fight against the lack of democracy.

The band chose to release their album on 5th May, 2011, on the thirtieth anniversary of the death of Bobby Sands and dedicate a song to him and his nine comrades who died on hunger strike resisting the British government’s criminalisation policy. The album is homage to the martyrs who gave everything for freedom such as Che Guevara, Nelson Mandela and All the Basque political prisoners. The chorus and the finale contains the lyrics – “As Bobby Sands said, Our revenge will be the laughter of our children.” 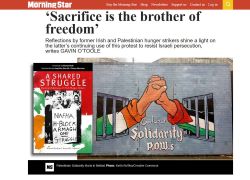 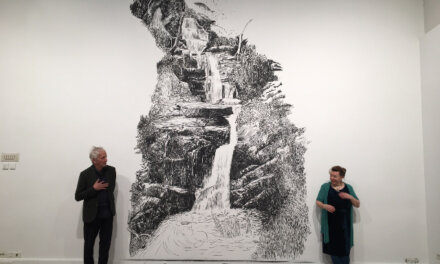