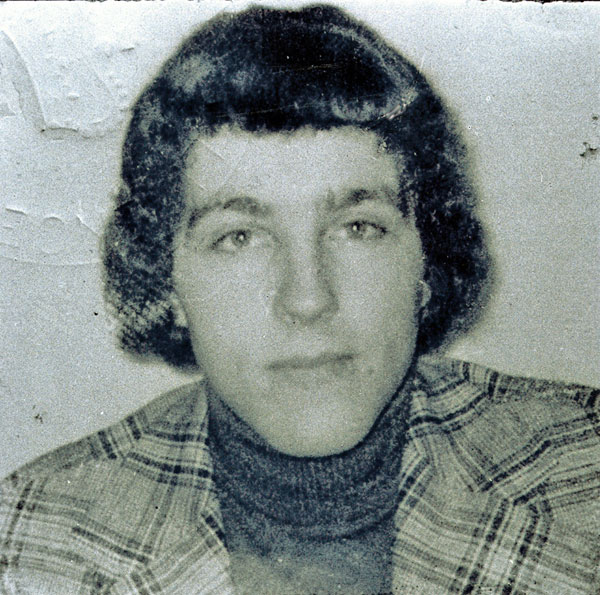 There was a large turn-out in Bellaghy, South Derry, to mark the 35th anniversary of the death of IRA Volunteer Francis Hughes. Supporters and relatives assembled at Gulladuff Road before parading behind bands through Bellaghy to the cemetery of St Mary’s on the outskirts of the town where Francis is buried alongside his cousin and fellow hunger striker, Thomas McElwee.

Outside the gates of the cemetery a large stage had been erected. Actors in period costume performed scenes from the Easter Rising, including a re-enactment of the court-martial and execution of James Connolly. The main speaker was Sean McGlinchey who spoke simply about the lives of young people, their innocent mischievousness, before the state brought the conflict to their lanes and roads and punished a community for seeking basic justice and civil rights. He paid tribute to the courage of Francis Hughes and his comrades, their sacrifice was the price paid for resisting British rule but inspiring the struggle that continues today for an end to British rule in Ireland. 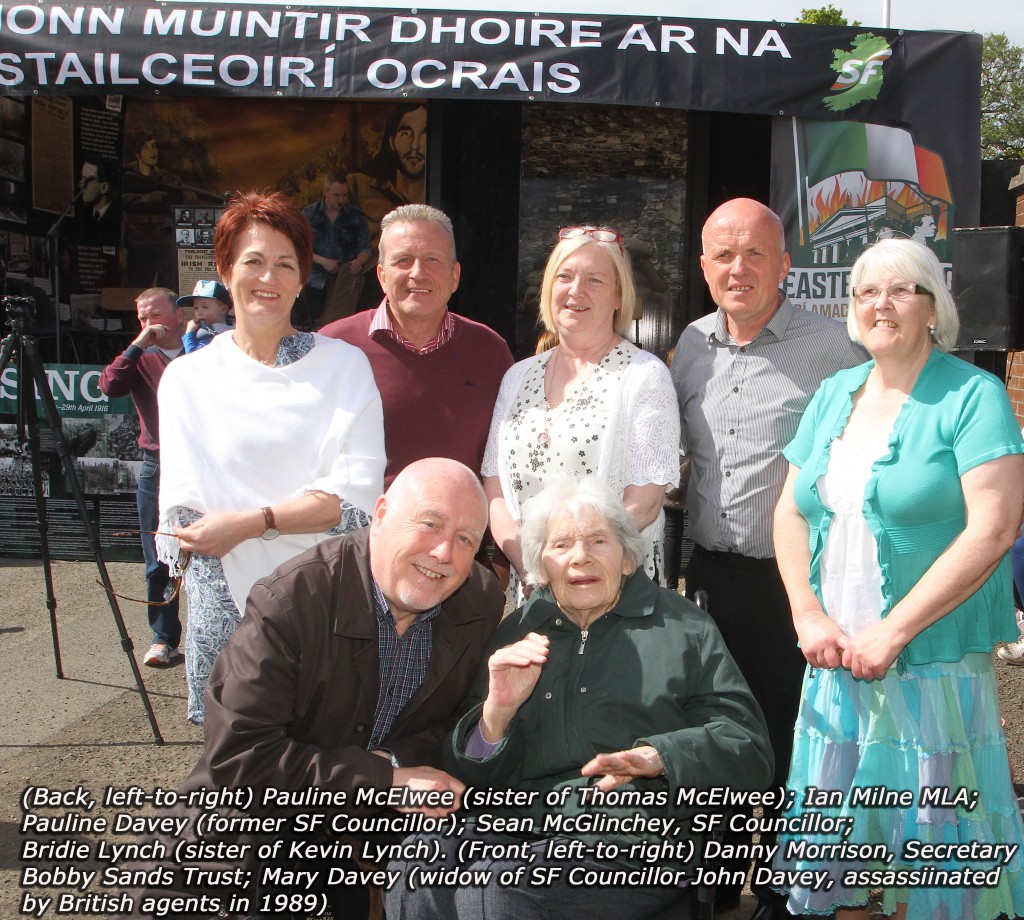 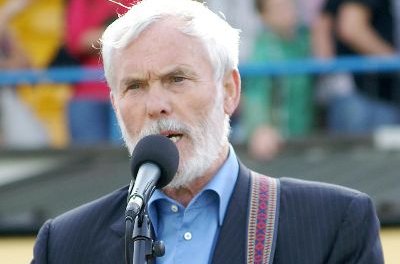