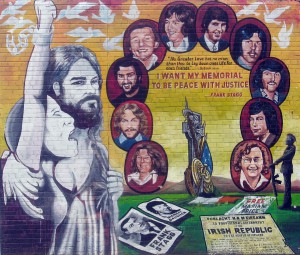 sized new guide to Belfast murals as a follow up to his 2008 book, ‘Republican Belfast: A Political Tourist’s Guide. “The book,” says Kerr, “is aimed primarily at tourists coming to Belfast and is meant to complement their own pre-trip research or guide book. For that reason I kept it compact and relatively cheap.”

Here, Tom Hartley, whose book on Milltown Cemetery will be published next July, takes a look at Rab Kerr’s book and this history of mural painting in Belfast:

The ‘Belfast Mural Guide’ is a timely reminder how murals have evolved from being political statements of the republican and loyalist communities, to the point where they now occupy a central role in underpinning political tourism in Belfast.

Within the Irish political tradition the first murals to appear were the murals of the Orange lodges. These were dominated by the image of King William on a white horse. Tommy Henderson, a painter and Independent Unionist Councillor on Belfast Corporation, and Member of the Stormont Parliament, is reputed to have painted the very first King Billy on a gable wall of a grocery shop in Weir Street in the Shankill area of Belfast. In effect the image of King Billy had made the jump from the Banners of the Orange Lodges on to the gable walls of Belfast.

Murals in the republican community first appeared during the 1981 hunger strikes. In a community where politics were heavily censored by the state and the media, republicans had traditionally used pamphlets, posters, badges, Gestetner printing machines, local news-sheets and their own newspapers to spread the republican message. These forms of dissemination were used over decades by republicans and were a core practice in their political opposition to the British state in Ireland. In effect, because they were denied access to mainstream media, they created another form of alternative media to counter state censorship. The use of murals by the republican community should therefore be seen as a development within this tradition of an alternative media.

It is difficult to pinpoint at what point murals in the republican community moved from being a political statement to being an art form widely used to reflect the political and cultural concerns of that community. A study of the development of the first murals demonstrates how the skill base of the mural painters was in the process of continuous development. Within a few years of the hunger strikes, murals began to reflect the colour and vibrancy of a republican community reduced to living within an imposed greyness of deprivation. Many young muralists found their first sense of empowerment when they lifted a paint brush to paint their first mural.

The political murals that began on the gable walls of the republican community would in time be adopted by the loyalist community. Today, tourists in black taxies and buses are common features seen daily on the Falls, and Shankill Roads, in east Belfast and in Ardoyne, all clicking away with their digital cameras at the wide variety of murals which are found on the gable walls of Belfast. 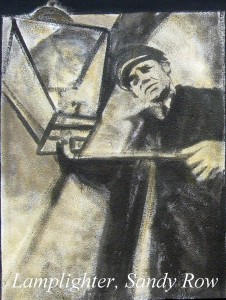 The pocket guide produced by MSF Press will be a necessary requirement for any tourist who wishes to see the full extent of the mural product on offer in Belfast. With each mural in the pocket guide, the reader is given its location, its walking distance from the City Hall and its GPS co-ordinates. I would highly recommend this small pocket guide for visitors and locals, as a means of understanding and enjoying a wide variety of murals painted by the skilled muralists of Belfast.

The book is available on Amazon & Ebay priced £4.50. In Belfast it can also be purchased at the following venues: The Art Shop, Cuturlann, Nova Print in Conway Mill, The Republican Museum, Conway Mill, Falls Road; The West Belfast Taxi’s Passenger Terminal in King Street; Crumlin Road Gaol; and the Belfast Welcome Centre. 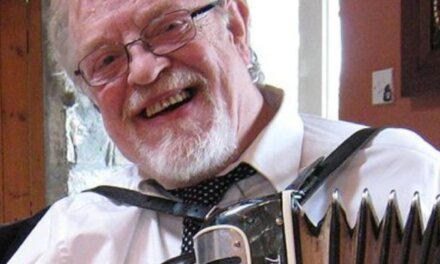