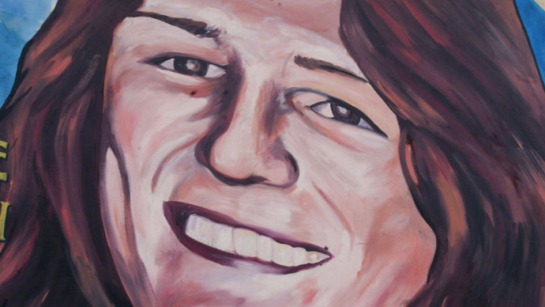 RT has a worldwide audience of 630 million people in more than 100 countries and in 2011 was the second most-watched foreign news channel in the U.S. after BBC World News. In 2013 RT became the first TV news channel in history to reach 1 billion views on YouTube. 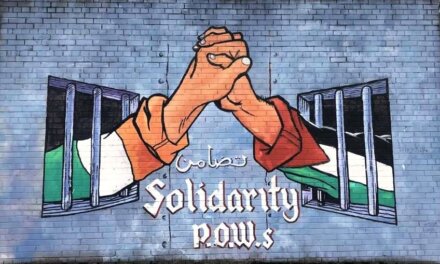