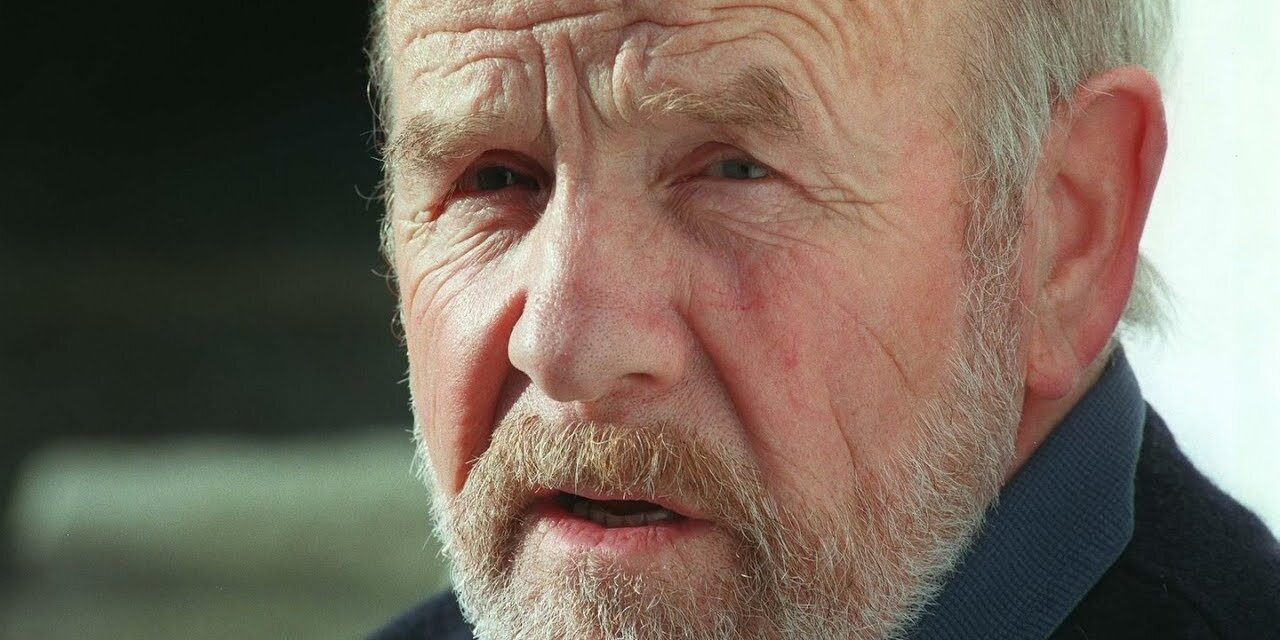 The death has occurred of writer, playwright, and pacifist Eugene McCabe (90). Eugene’s trilogy of plays on the differing traditions in the conflict was titled Victims and was filmed by RTÉ. About it he said: “The overall theme is, of course, the futility of violence. It does also show that there is an underlying cause for violence but it proffers no solution and there is no message.” Cancer, part of the trilogy, won the Writers Award in Prague, and Heritage the second prize in the Prix Italia. His 1992 novel, Death and Nightingales, was critically acclaimed and adapted by RTÉ in 2018 as a historical drama miniseries.

In 2006 Eugene wrote an essay for the collection Hunger Strike – Reflections, which we reproduce below. 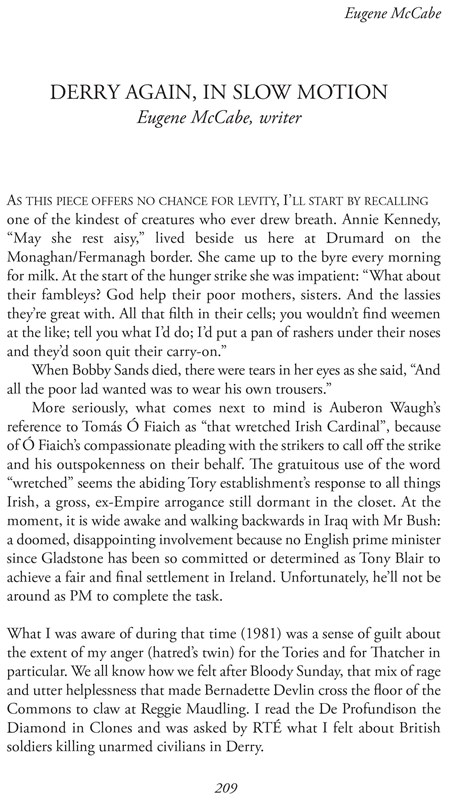 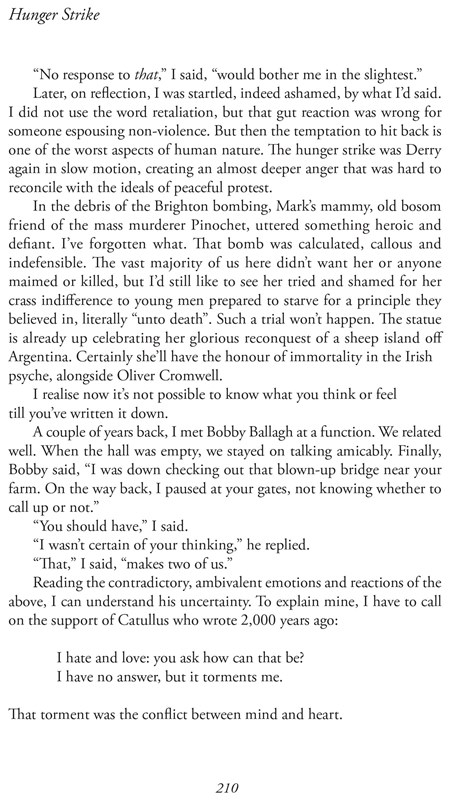 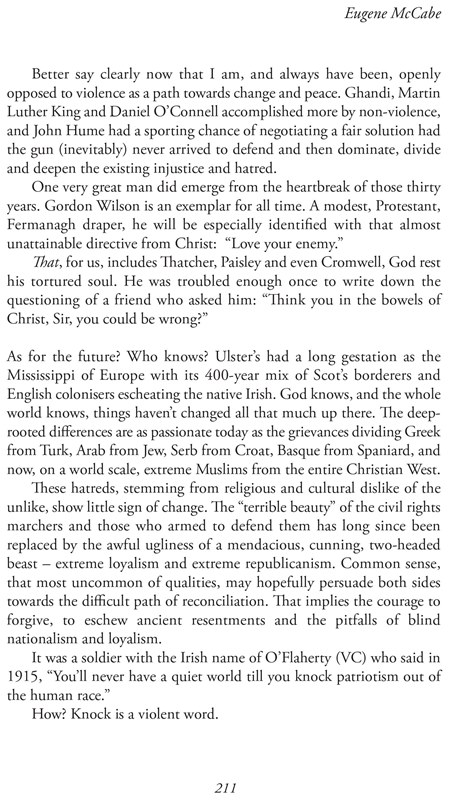 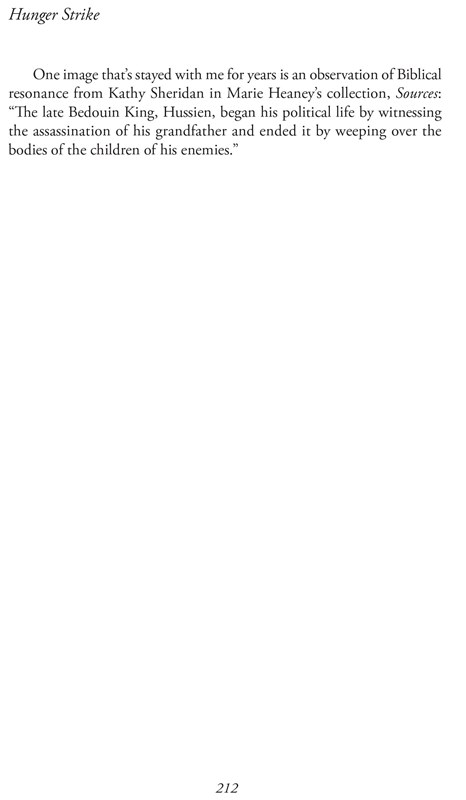 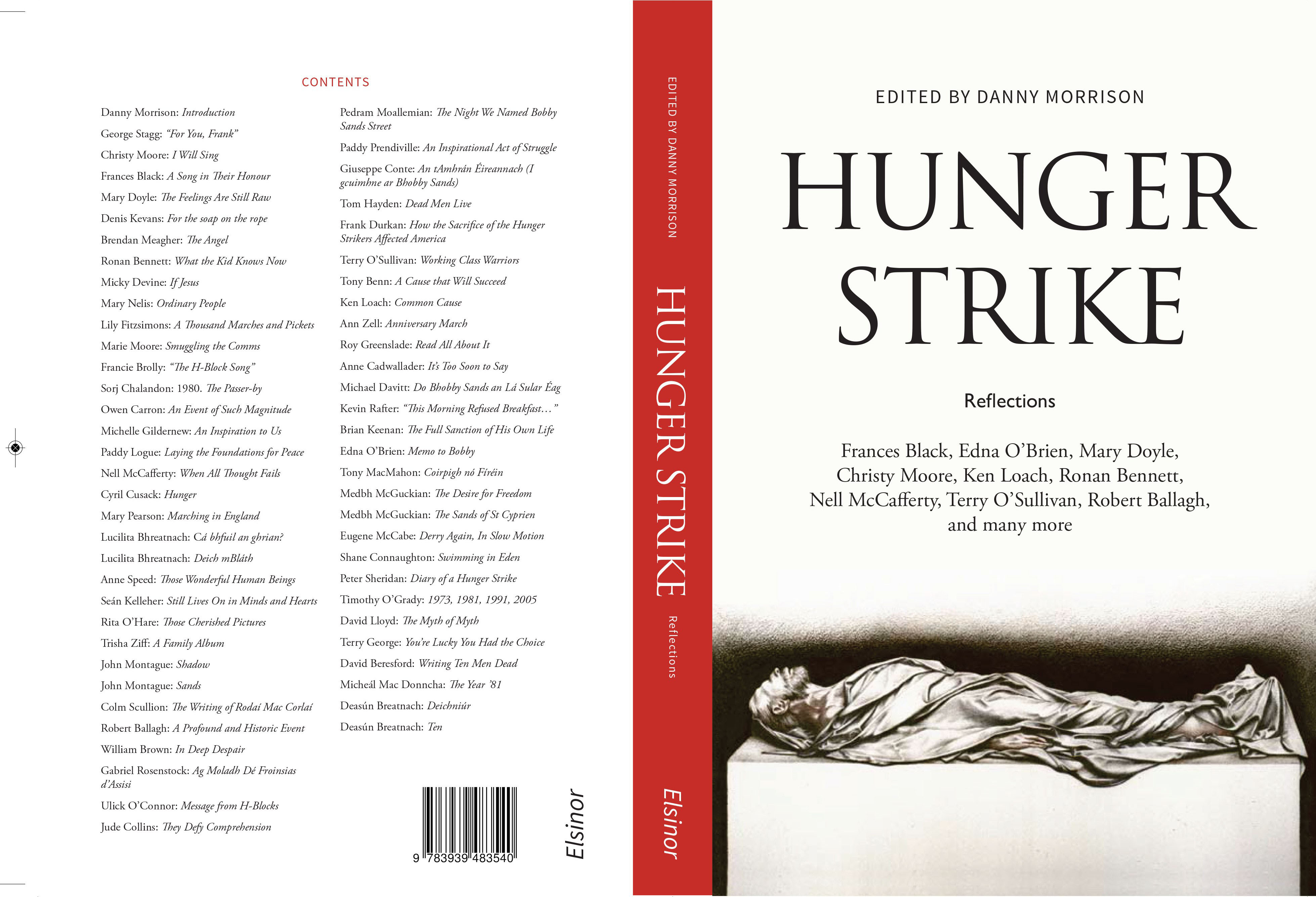