There is a certain irony that while the SDLP has declared its intention of supporting unionists in changing the name of a park in Newry named after hunger striker Raymond McCreesh, the namesake of a Belfast SDLP Councillor, a councillor in Queensland, Australia, named a street Sands Court after IRA hunger striker Bobby Sands!

Councillor Victor Attwood has had other streets named after republican icons from the 1916 Rising (Connolly and Pearse) and the Tan War (Collins and De Valera), as well as more modern republican heroes.

Councillor Atwood said: “When I became a councillor for Division Three in Ipswich I had a new subdivision in Collingwood Park that I had to provide street names for.

“I thought because there are a lot of Irish people who immigrate to Australia it would be good to bring a bit of Ireland here and recognise the Irish heroes from the 1916 uprising and then the early 1920s war of independence against the English, and honour them where I now live.”

Compare his attitude to that of the SDLP’s Alban Maginness who yesterday stated that party headquarters would ensure that SDLP councillors support unionists in stripping Raymond McCreesh Park of its name. 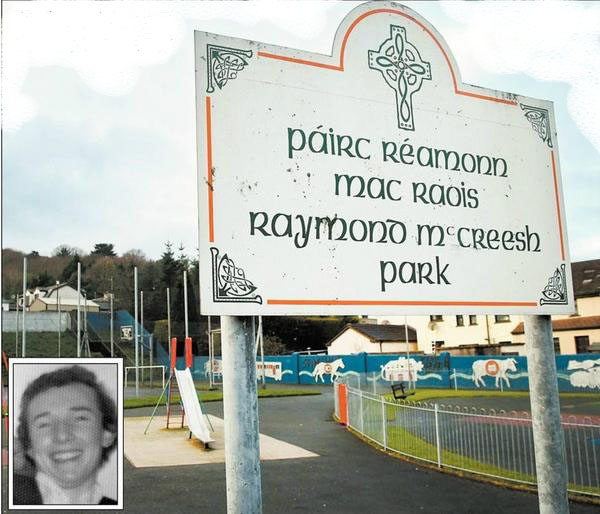