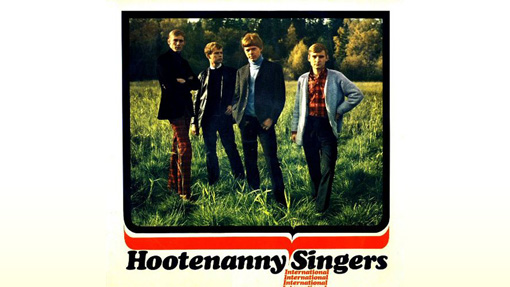 Long before Björn Ulvaeus founded ABBA in 1972, along with Agnetha Fältskog, Benny Andersson and Anni-Frid Lyngstad, the young student lawyer played in an enormously popular Scandinavian group, the Hootenanny Singers.

Among the songs Björn composed and recorded in 1964 for the Hootenanny Singers was a version of Kevin Barry (Berry) which first appeared on the group’s Frogg album before being re-released on their album International two years later. We have no other details about why Björn chose to write a song about Kevin Barry or what influenced him. 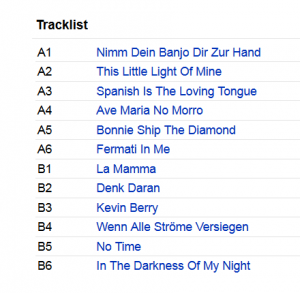 But there is no doubt that the story of Kevin Barry’s arrest and execution has left a lasting impression on many artistes over the decades, including Paul Robeson, Leonard Cohen, Lonnie Donegan and the Wolfe Tones, who have all recorded versions of the ballad with the original lyrics. These lyrics are thought to date from shortly after Barry’s death. According to some reports Barry’s family attempted but failed to learn the anonymous author of the ballad, though it was suggested that it was penned by an Irish emigrant living in Glasgow. We’ll never know.

Below are the lyrics of Björn Ulvaeus’s Kevin Barry as best we can translate them from the song because we have been unable to find a complete version.