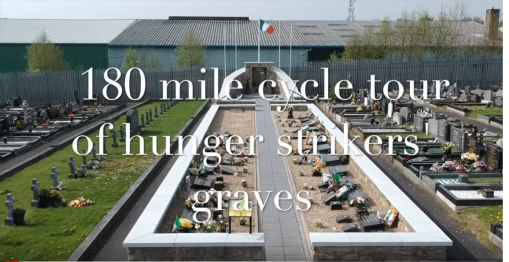 In Bellaghy the team were met by Colm Scullion who spoke at the graves of Francis Hughes and Tom McElwee. In Dungiven Bridie Lynch, brother of Kevin Lynch, and former POW Sean McGlinchey met them at the Church of St Patrick cemetery. 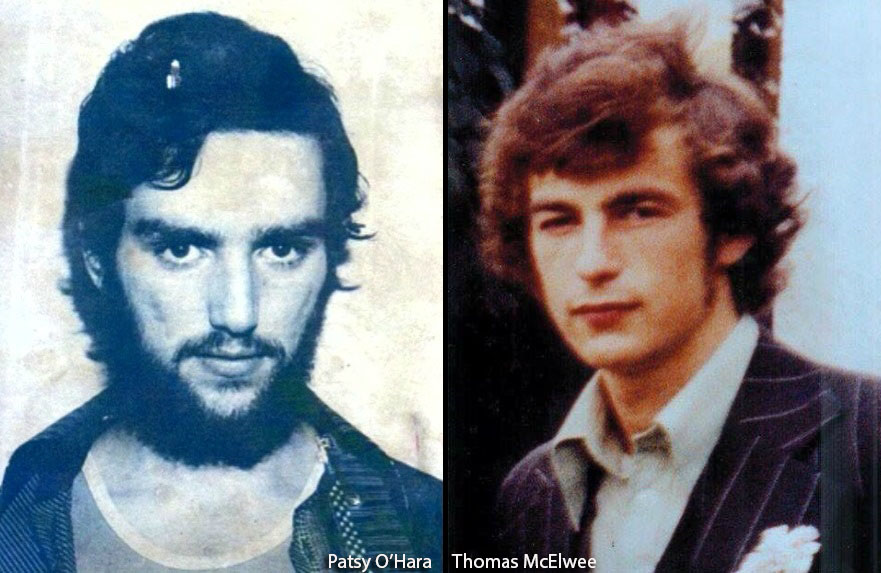 In Derry they were met in the City Cemetery by Raymond McCartney (who had been on the first hunger strike in 1980) and laid wreaths at the graves of Patsy O’Hara and Micky Devine.

From Derry they cycled through Tyrone to Galbally where they were met by Martin Hurson’s brother, Brendan, and local Sinn Féin elected representatives.

The team continued to Camlough in South Armagh where they were met by Raymond McCreesh’s brother, Michael, and Conor Murphy MLA. 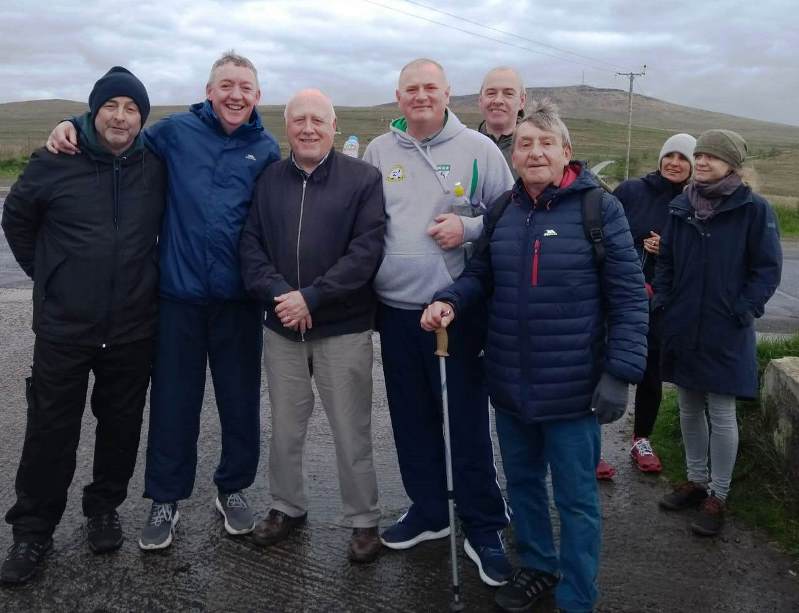 Some of those who participated in the Bobby Sands’ Walk across Black Mountain, on Sunday, May 5th