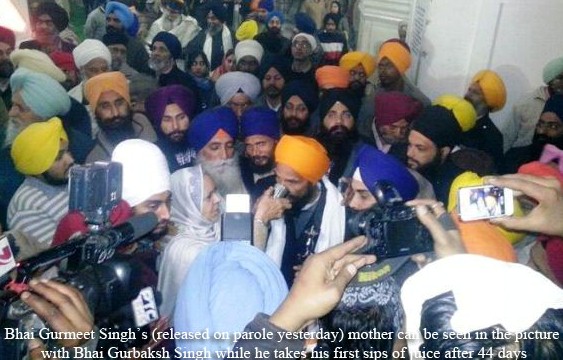 “He is still alive and in high spirits (chardi kala) and doing fairly well, but is, of course, much weakened physically. We pray for his complete recovery and anticipate many more years of inspiration from him. He will go down in Sikh history as a great hero whose willingness to undergo martyrdom achieved justice for these six.This concludes Phase One of the Morcha (campaign) to obtain the release of all those prisoners detained in India after completion of their sentences. There are many more still being held and we will continue to fight for their release, both Sikhs and non-Sikhs.

“We thank the Bobby Sands Trust for your support of us in this matter and pray that we can achieve our goal without the need to again resort to such drastic measures.”

A link to the news story of this can be read here.

Nothing But An Unfinished Song – Launch