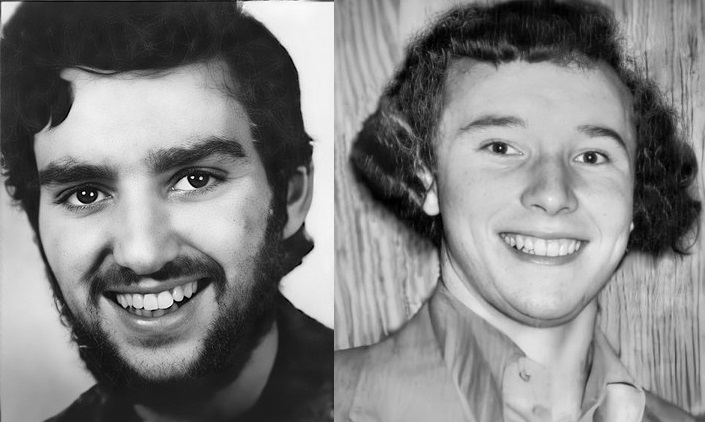 Today (22 March, 1981) Raymond McCreesh and Patsy O’Hara join Bobby Sands (1 March) and Francis Hughes (8 March) on the hunger strike. Here is a copy of the comm sent out to the H-Block Information Centre:

Comrade, Just to confirm that Ray McCreesh and Patsy O’Hara joined the H/S this morning. They got no medical examination and are still in their own cells. Frank’s weight today 68.20, blood pressure 115/55, his C.C. [cellular confinement] was up last week (Wednesday). He asked screws for a radio and pen, etc. They just laughed at him. He had a bit of trouble with his eyes during the week, but is okay now. He put it down to reading the newspapers (not used to it). He is in terrific spirits and has no trouble at all. There was a concert in his wing last night for Ray. Frank had to be chased away from the door he sang that much! All three were at Mass today. Frank is getting the ‘Irish News’ almost every day. Seeing the greetings, support messages, etc., has helped his morale a lot. There has been no incident with screws. If any major developments re Ray or Frank in the morning time then one of the lads from that wing will comm you instead of waiting to get it to me that night. They have one visit every day in the afternoon, otherwise myself and Sid will keep you updated from here on in.