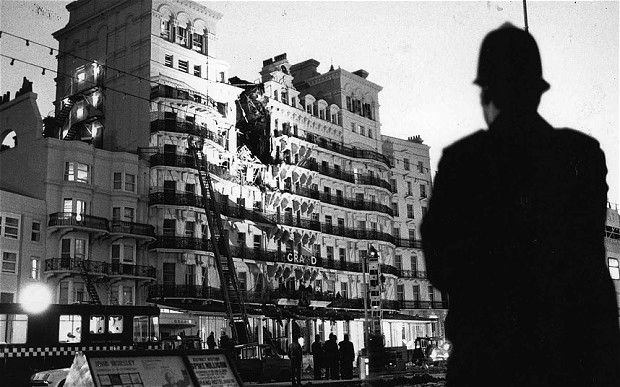 Much of the coverage of the death of Margaret Thatcher and her tenure as British Prime Minister has inevitably focused on her handling of the hunger strikes. Yesterday, within an hour of the announcement of her death, this website received thousands of visits with referrals from Google, Wikepedia, Facebook and Twitter, such is the association of the name Thatcher with the ill-treatment of political prisoners.

Much has also been written about the 1981 hunger strike, Thatcher and the IRA’s attempt to kill her in the Brighton Bombing in 1984. Here is a selection of some of those media features.