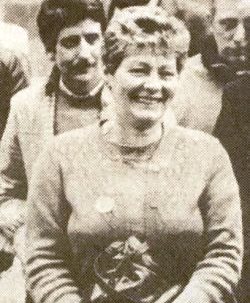 Well-known republican activist Belfast’s Lily Fitzsimons has died after a long illness. Lily was born in North Belfast in 1937 and lived in the city throughout her life, moving to the west of the city after she married. She joined with the women of Andersonstown and Falls Road in breaking the British army’s Falls Curfew in July 1970 and became a collector for Green Cross, the political prisoners’ charity after the introduction of internment in 1971.

Her sixteen-year-old son Sean was interned in Long Kesh from 1974-1975 and her teenage daughter was also imprisoned for a short period in 1975. Sean was again arrested in 1976. He was sentenced to fifteen years and immediately joined the blanket protest. Lily was involved in the Relatives Action Committee and the National H-Block/Armagh Political Prisoners campaign and took part in protests throughout Ireland, Britain and the USA. She joined Sinn Fein in 1981 and served two terms as a Councillor on Belfast City Council.

This is the feature Lily wrote for the Hunger Strike – Reflections book, first published in 2006 and reissued in 2019. 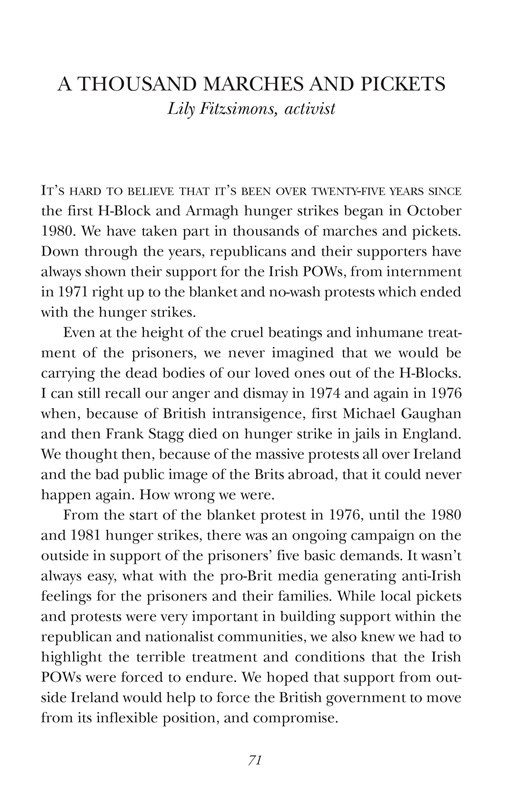 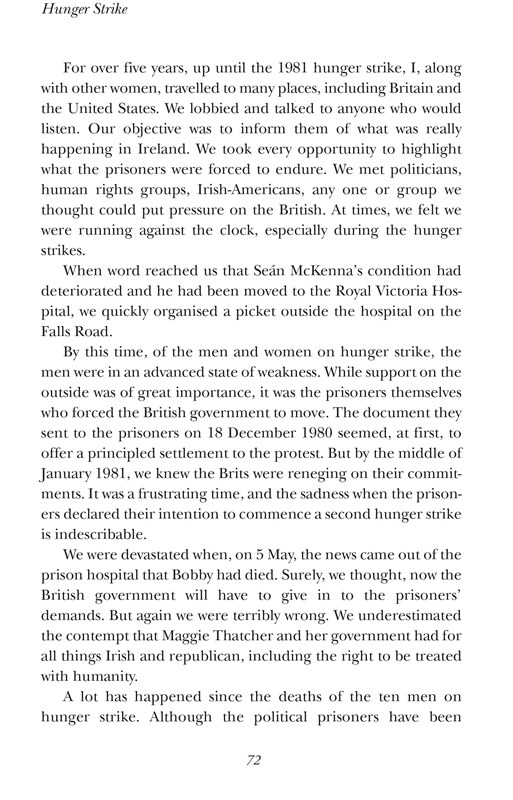 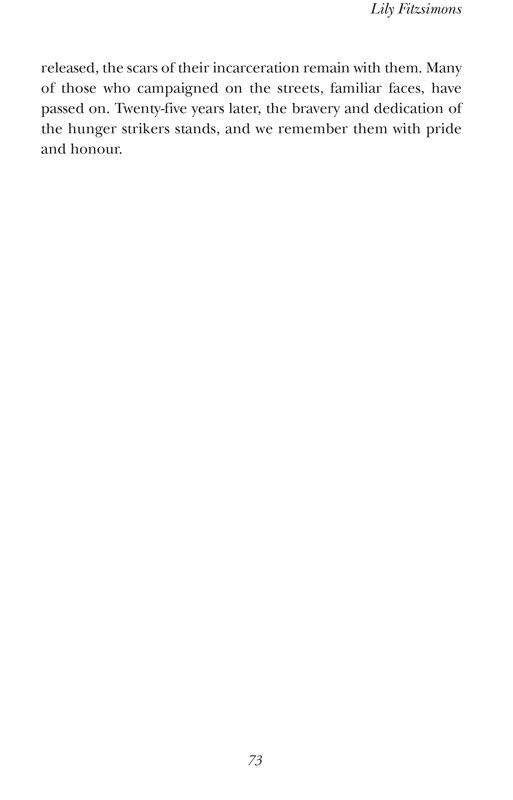