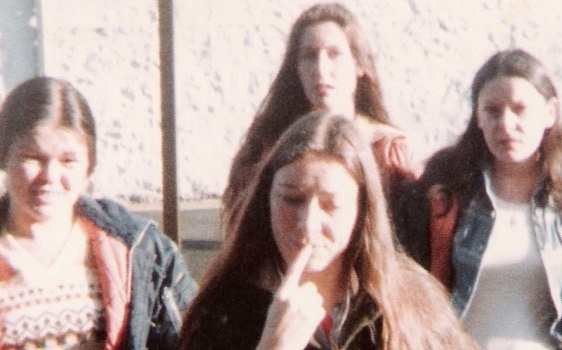 Twenty five years ago today, three IRA Volunteers, all former prisoners, were shot dead in Gibraltar by anonymous SAS men. The three were Dan McCann, Sean Savage and Mairead Farrell. Today, three of Mairead’s old comrades from her time in Armagh Jail made the journey to the British colony to pay their respects and mark the places where their friends died at the hands of Thatcher’s assassins.

The former prisoners were Eileen Morgan [left], Sinead Moore [foreground] and Sile Darragh [right], seen in this photograph covertly taken in the prison yard, possibly in 1979. Mairead Farrell, who was thirty-one at the time of her killing, is at the back. Also present, but not in the photograph, was Mary Doyle who spent nineteen days on hunger strike with Mairead in December 1980.

Mairead and Dan were killed together. Mairead was shot eight times and Dan five. Sean, who witnessed their executions, attempted to evade death but was pursued by the SAS and was killed beside a beech tree at Smith  Dorrien Avenue. He was shot more than sixteen times.

A lily was left at the spot where Sean lost his life but when the three former prisoners returned the flower had been removed. So, they buried a metal lily in the vicinity in its place. They also visited a Catholic cathedral, lit candles and behind a statue left a hidden note in Irish, “I ndil cuimhne Mairead, Dan agus Sean. 6th March 1988.” 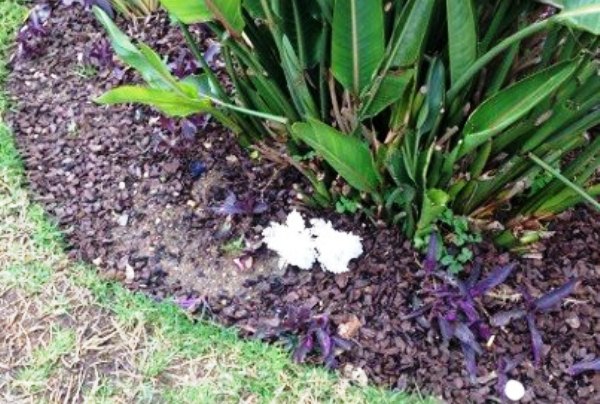 Flowers left beside the garage where Mairead and Dan were killed. 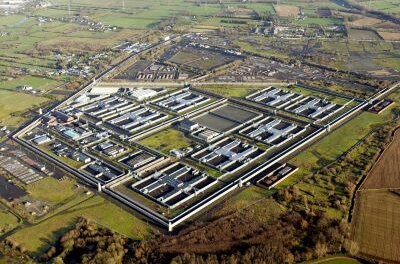