This weekend, Sunday the 5th May, is the thirty-second anniversary of the death on hunger strike of Bobby Sands, IRA Volunteer, blanket man, MP, whose life, whose writings, are an inspiration to thousands upon thousands of oppressed people and political prisoners across the world. Last year the Trust posted a video of former prisoner Colm Scullion who reflected upon his friend and comrade as he visited Bobby’s grave in Milltown Cemetery. It was a poignant and moving film and celebratory of the inspiration a great man instilled in friends and comrades. 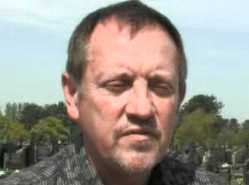