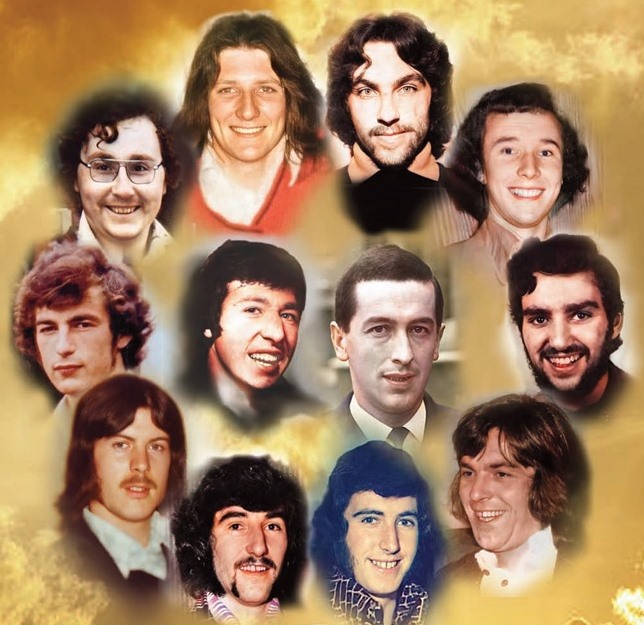 A programme of events to commemorate the fortieth anniversary of the 1981 hunger strike can be downloaded from the link below.

On this day, 1st March, 1981, Bobby Sands began his hunger strike, to be joined by more comrades in the months to follow.

It was an incredible time and an incredible protest whose power over the public imagination has only increased with the passage of time.