Bobby In The Wire 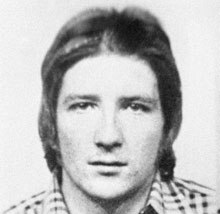 Edinburgh-based singer songwriter David Heavenor has written a song about Bobby Sands on his new CD. Heavenor says: “Sometimes ideas and subjects for songs seem to come from nowhere. I’d always had this idea about ‘Bobby in the Wire, Bobby in the War’ and it turned into a song about the Irish Republican Bobby Sands who died after a hunger strike lasting sixty six days in 1981 in the Maze prison. I finished it after hearing a story on The Moral Maze on Radio 4 about a loyalist who had given up his campaign after being affected by the sacrificial manner of his death.”

Listen to the song here. 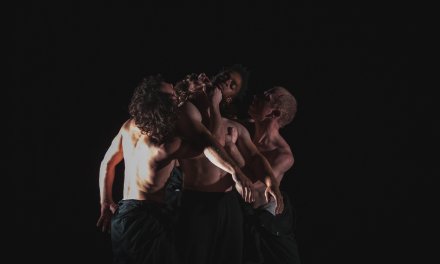