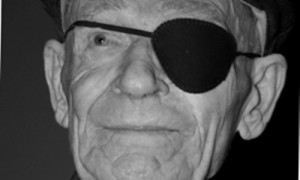 The last surviving Irish Volunteer, who fought on the Republican side against Franco in the Spanish Civil War, has received glowing, well-deserved tributes. Bob Doyle, an independent-spirited Irishman, died recently in London.

The International Brigades were Republican military units, formed of many non-state sponsored volunteers of different countries who travelled to Spain to fight in the Spanish Civil War  between 1936 and 1939. Appalled at the prospect of another European country succumbing to fascism, supporters of the Spanish Republican cause from around the world flocked to its aid. To these anti-fascists, Spain was the latest battleground in the European war against fascism, and Spain offered a chance to deter its advance.

Thankfully, Bob and other collaborators told his story in ‘An Irishman’s Fight against Fascism’, launched at Dublin’s Liberty Hall in 2006. In the book Bob also recalls his witness to many of the major events of the twentieth-century from his birth in 1916. His experiences reflected times of great hardship: “from the slums of unemployment most went through the University of Life – reform school, borstal and prison, we were no exception.”

There are echoes of Brendan Behan here! Bob’s depiction of his early life  provides a window into the misery, poverty and religious domination of post-independence Ireland.

I remember Bob from my ‘London Days’ when we both lived in Neasden and he popped in to chat at the day centre I ran for Brent Council. I remember him as a lively, sprightly man. With his distinctive eye patch he could have doubled up for James Joyce any Bloomsday! His ‘cause’ then was his objection to having to wear a crash helmet for his short local journeys on his Honda 50! Independent and spirited.

Bob is receiving his final tribute this week on Valentine’s Day, 2009. A fitting celebration of the life of this forward-thinking, brave man, who recognised a noble cause for other people in another country. His bravery became known to us for posterity by Christy Moore’s song, ‘Viva La Quince Brigada’. I expect Christy will turn up and sing it again for the last Irish International Brigade veteran. 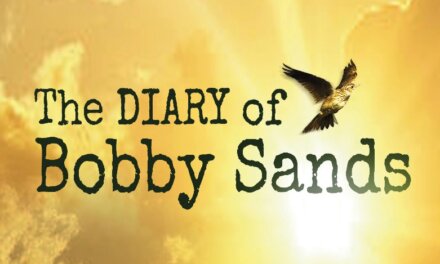 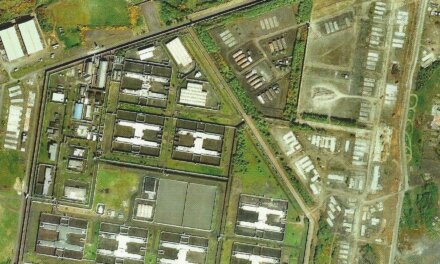 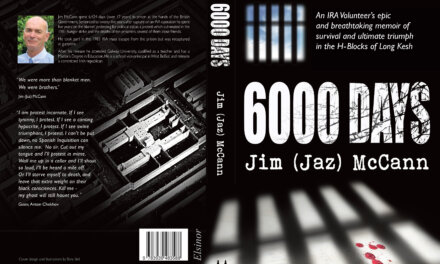