The Fatal Mistake of Ignoring the ‘Irish Model’ 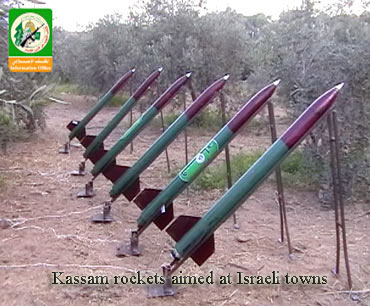 In a feature piece analysing the comparisons between the peace process in Ireland and President Obama’s initiative in the Middle East, and a call from Sinn Fein President Gerry Adams for talks with Hamas as the legitimate representatives of the Palestinians of Gaza, the ‘Jerusalem Post’ fatally and mistakenly draws the wrong conclusion.

Not surprisingly, the feature finesses, side steps and then distorts the actual conditions on the ground in Ireland – that is, the military stalemate between the British army and the IRA, despite the IRA’s strength in the early 1990s – that encouraged a new pragmatic approach by all sides which led to negotiation, compromise and a creative political arrangement which allowed both unionists and republicans the space to continue a discourse with each other on their differing aspirations. Instead, the paper’s analysis appears to encourage the intransigence that was such a hallmark of the British state and unionism that provoked IRA attacks and a lengthy armed struggle until the integrity and legitimacy of republicanism was recognised by the British and facilitated in a transitional peace process.

“British Thought They Had Won”